Can Your Fitbit Tell You When a Common Digestive Disorder Will Start to Flare? 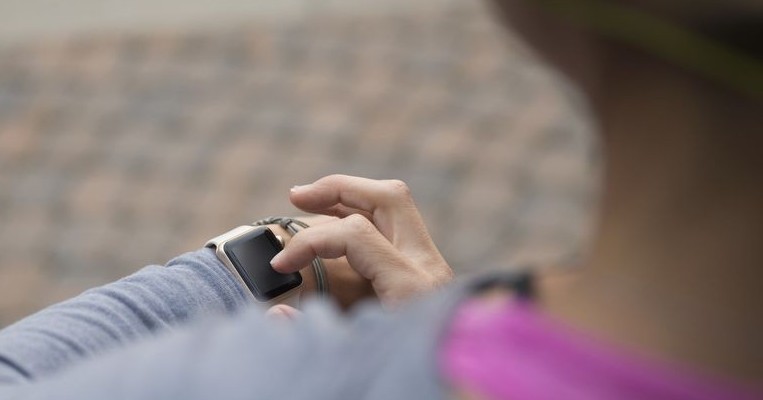 This can be an important step toward thwarting a flareup before it begins, too.

Would the secret to better gut health be on your wrist? Along with helping track your pace and number of steps per day, activity trackers have also been known to predict serious health conditions like pulmonary embolism or irregular heartbeat. Now, they may also play a role in predicting digestive problems, too.

According to a new preliminary study out of the University of Chicago, data collected from activity trackers like Fitbits may serve as an early warning system for the estimated 3 million people with inflammatory bowel disease (IBD) in the U.S.

In the study, which was presented at Digestive Disease Week, researchers provided Fitbit trackers to 56 people who had recently been diagnosed with the IBD disorders ulcerative colitis or Crohn’s disease. When the diseases are active, they cause inflammation in the GI tract—and in some cases, surrounding areas, too—which lead to symptoms like persistent diarrhea, abdominal pain and cramping, rectal bleeding, and fatigue.

For a year, the participants’ activity levels, heart rate, and sleep patterns were recorded along with colonoscopy data and their amount of C-reactive protein and fecal calprotectin—two major indicators of intestinal inflammation that can signal a flare-up of the condition.

The researchers discovered that in the weeks before a clinically confirmed flare up of the disorder, the participants logged fewer steps and showed higher resting heart ratesthan those who stayed in remission.

It didn’t seem to take much in terms of an activity drop to be telling, either. Patients in the study who had a flare recorded, on average, only about 2,000 fewer steps per day than those who stayed in remission.

[Want to start running? The Big Book of Running for Beginners will take you through everything you need to know to get started, step by step]

Researchers did not find a difference when it came to sleep quality, but study author Philip Sossenheimer, a student at the University of Chicago Medical School. Sossenheimer said other studies have connected poor sleep to IBD flares.

More research also needs to be done, he added, to determine whether people who went on to have a flare simply reduced their activity because they starting feeling sick leading into it—as opposed to if physical activity itself actually helped prevent flares.

But, he added, it’s possible tracking could be a step toward better flare prevention in the future, especially in terms of balancing medication usage with lifestyle interventions. With more data from tracking, physicians may be able to create guidelines on activity and other behaviors that would help patients stay on top of their own flare control.

While exercise’s cause-effect role is being determined, the findings may be one more indication that if you have this condition, it really could help to keep moving.

“In our model, every 1,000 additional steps per day that a patient took lowered their odds of a relapse by 16 percent,” he said. “We still don’t know if exercise is anti-inflammatory, but there is evidence to suggest that it may be.” 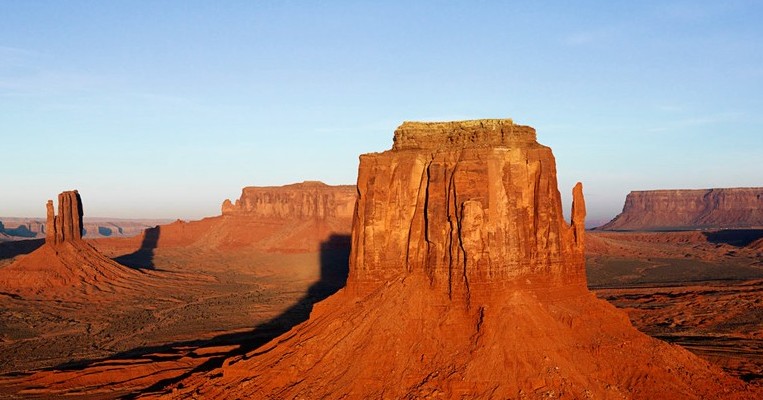 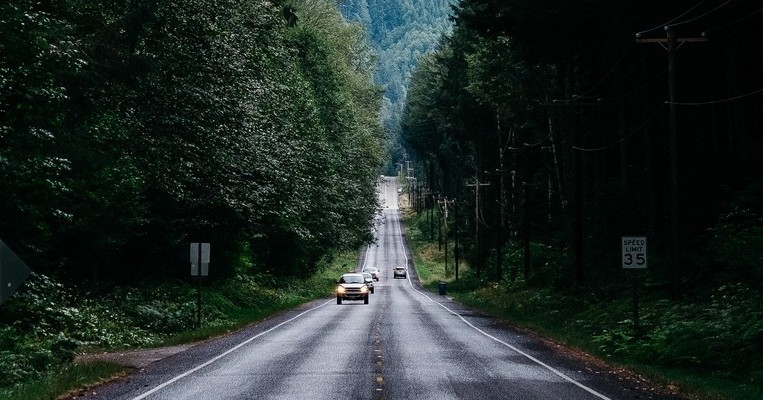 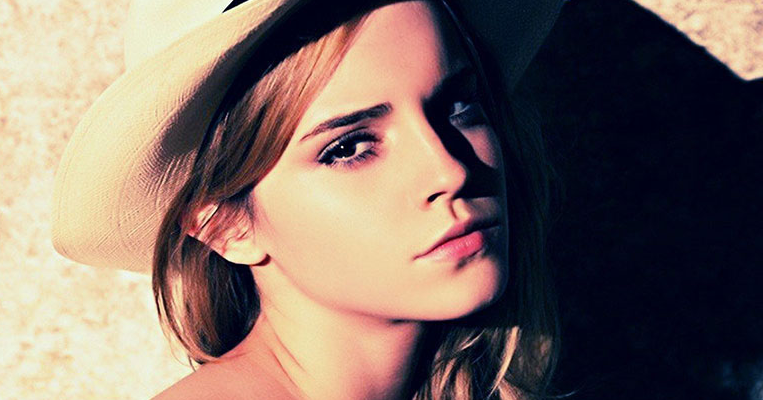